I love road trips! Driving around, listening to music, stopping at random coffee places – I love it (do I sound pretentious? Whatevaa). Add the Icelandic landscape and a hassle-free road into the equation and it becomes my ideal vacation. And that was pretty much how Day 4 went.

There’s nothing much to say about East Iceland, except that you have to see it to believe it. And so there’s little writing and more pictures to describe it. There are some amazing views I got to see while doing this drive. I wanted to stop almost every 10 minutes. And the best part is that there are several stops built along the way to pause and take pictures. There are so many times I considered pulling over because there was something I simply HAD to take a picture of, but I refrained. It can be very tempting as the roads are almost empty with another car miles behind or in front. I realized that the stopping points built along the ring road actually have a better vantage point and cater to tourists in that sense. So, I’ll just recommend waiting for 5 mins, which is how long it’ll take to see the next sign, to actually pull over and take pictures. There’s a P for parking and tree sign that I assume means ‘picnic’. 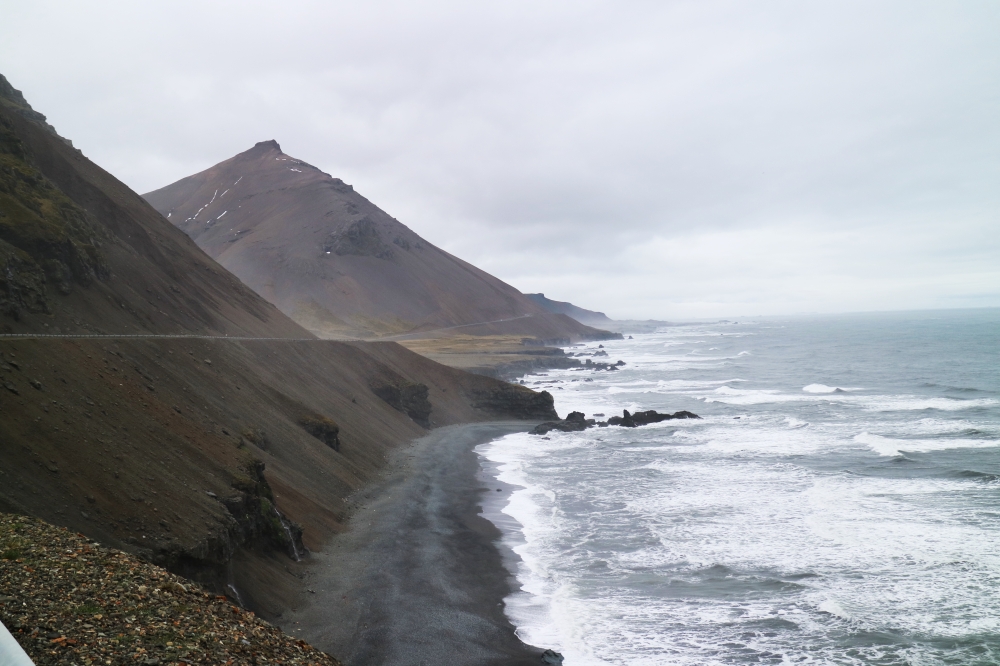 At one point, I stopped at this incredibly cute farm that had a restaurant sign up front. Got a coffee while listening to some really cool soul music. Wish I had snagged their playlist. Also, like most cafes, they had free Wifi, so I finally caught up on uploading snapchat and downloaded some spotify playlists! I can’t remember the name of this place but I think it was about 15-20 mins before I hit Fjarðabyggð. 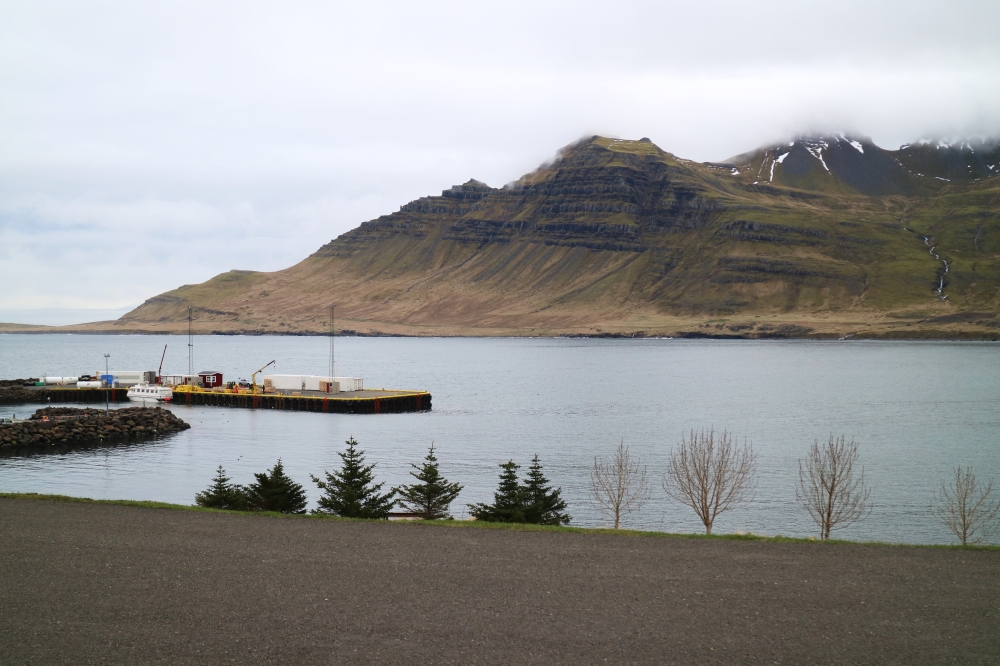 East Iceland is full of fishing villages and I had to stop at one. I picked Eskifjörður, which was slightly out of the way but had a great view and an audio tour on the SmartGuide app. The village is almost half-way between Höfn and Mývatn and the road leading there is entirely by the coast. For more on Eskifjörður, here’s an extended post! 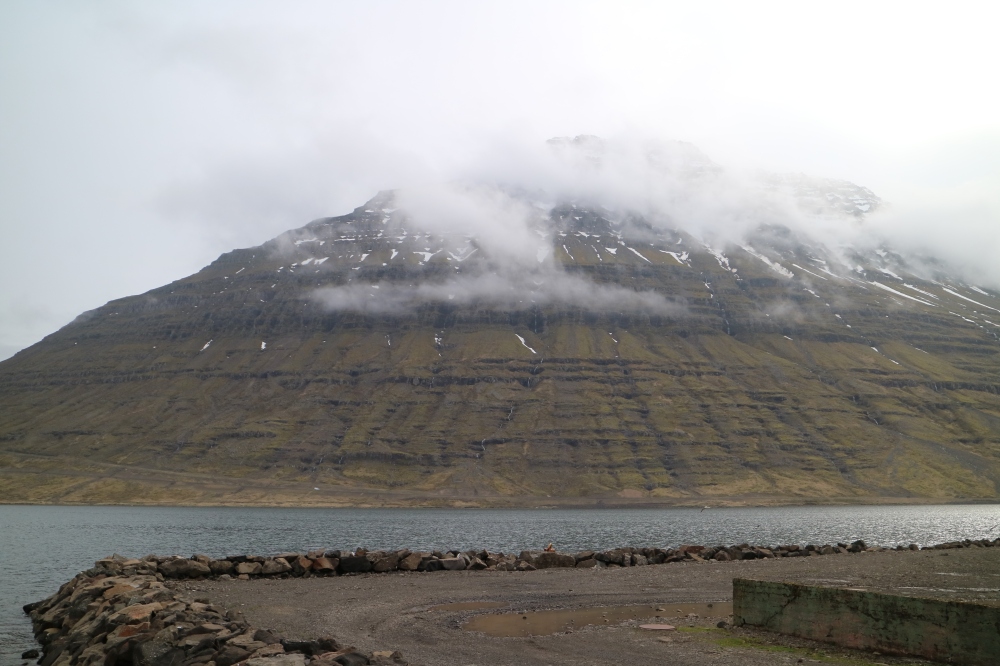 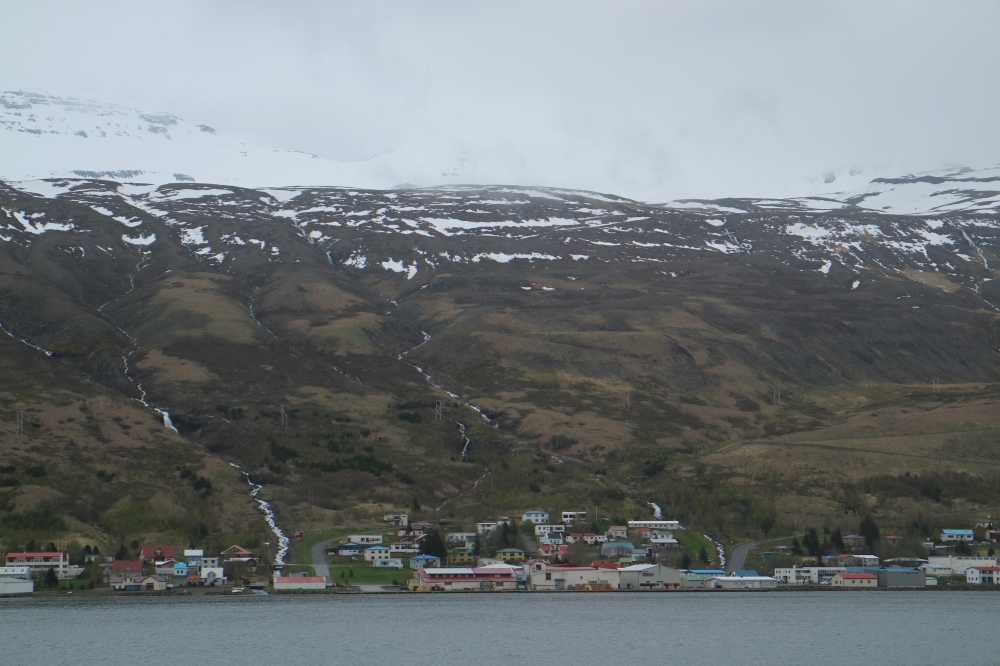 After Eskifjörður, the road up to Mývatn is completely inland, but inter-twined with mountains and rivers. 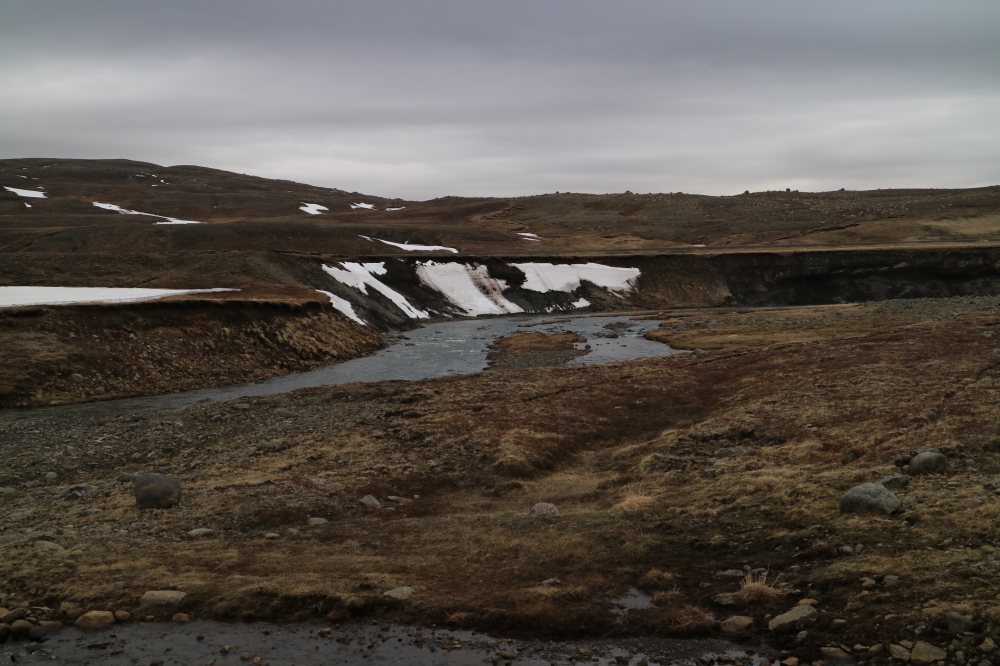 Once I got closer to Mývatn, around 8:30 PM. There was still a lot of light and I was pumped. So I decided to get a head start on my North Iceland itinerary by stopping by one of the sites – Namafjall Hverir, the geothermal field full of boiling pits of mud and steaming cones of sand. Looks like something out of ‘The Martian’. I just realized between the glacier and this, my Iceland trip had two too many Matt Damon references. What can I say, I love the guy!

It was a good call to stop here when I did because the site was completely empty. I guess 8:30 PM is pretty late to go sightseeing. I’ve never had a tourist sight all to myself! Also, I drove past it the next day, not only was the weather absolutely crazy, the site was crowded with people (‘crowded’ being a very relative term here). 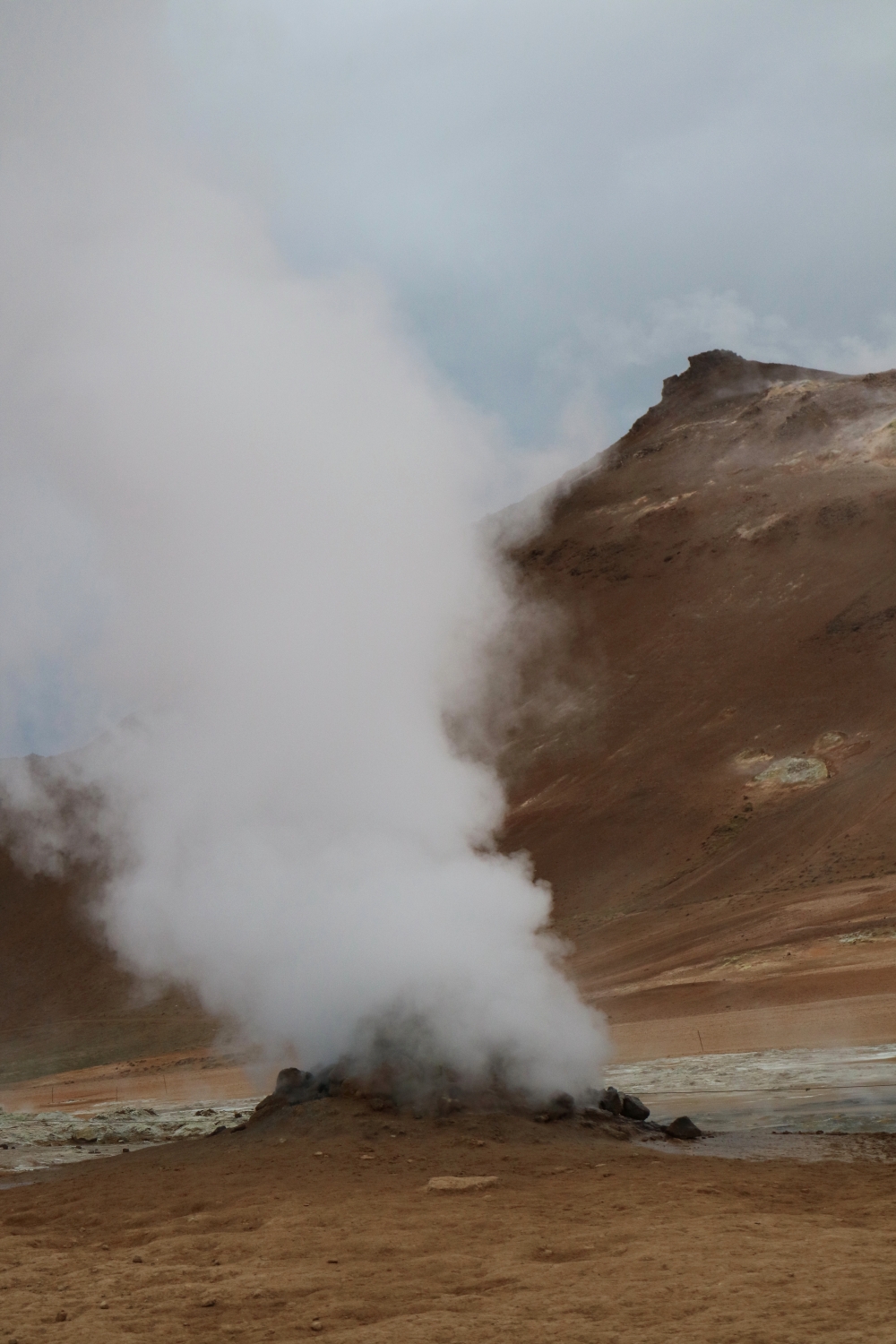 I spent the night at Dimmuborgir Guesthouse on the shore of Lake Mývatn. It took me a bit of contemplation to book this place because at $162 for the night it was way more expensive than the other places nearby. But I have no regrets that I did. I loved the location and the experience of staying here, felt so well-resting in the morning!